Youth Soccer Coaching: It’s not all about winning. 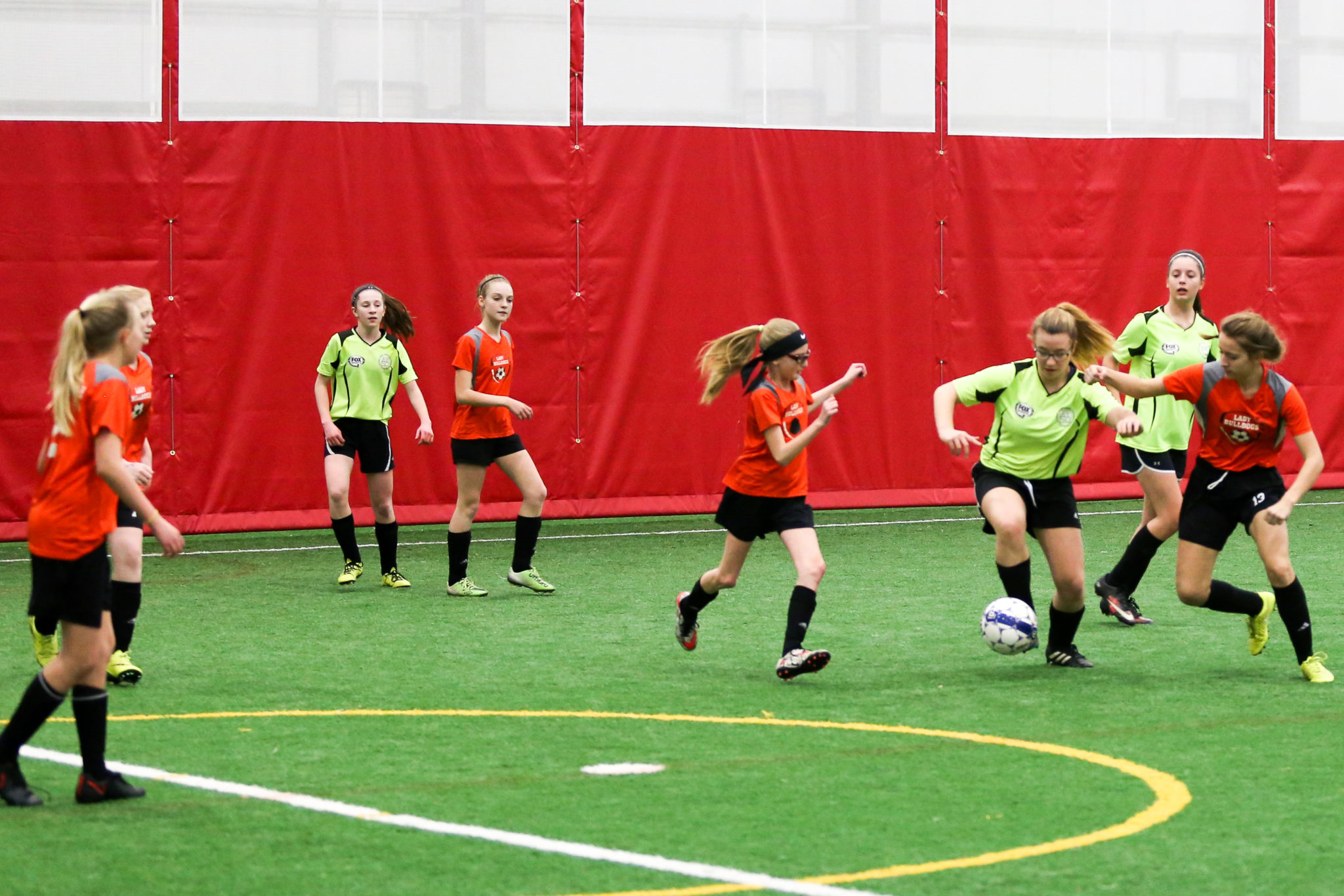 When it comes to sports, everyone wants to win. Winning is fun. Winning feels great. Winning seems like the whole point of sports. This is all perfectly natural. Sports by definition are a competition. However, there’s a much bigger picture to consider when coaching youth soccer teams- especially at the younger levels.

Player development should be prioritized over winning. 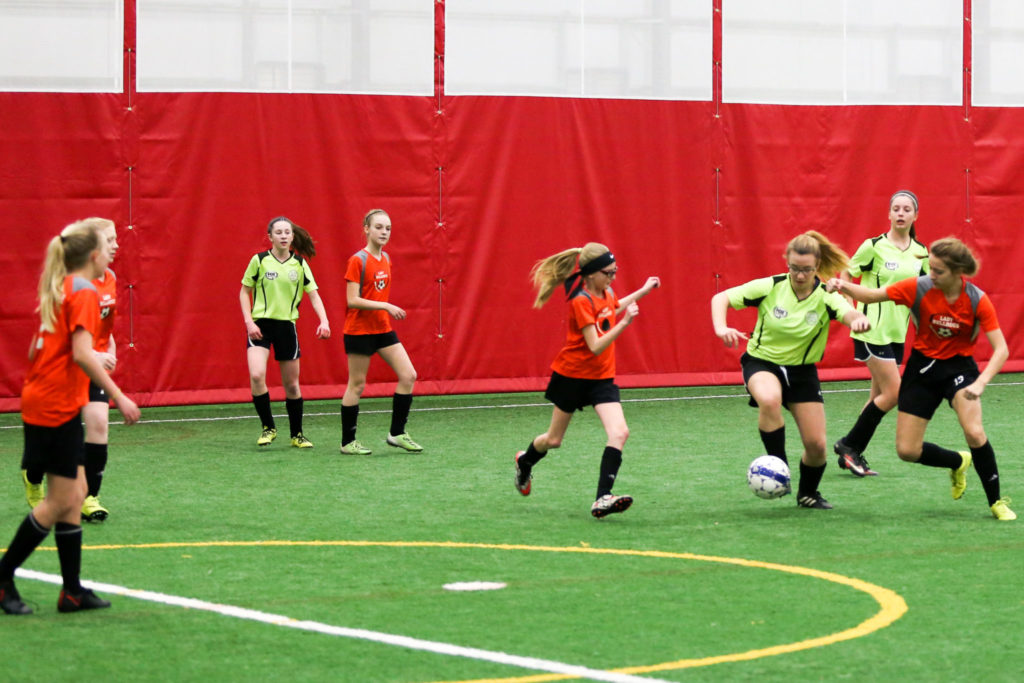 Our indoor leagues provide a great opportunity for young players to continue to develop their skills over the winter months. While everyone enjoys winning, placing too much of an emphasis on winning at the younger ages can actually hinder player development and limit their chances of winning more games at higher levels. This is not to say that you shouldn’t coach to win- you should. However, when making coaching decisions, the bigger picture should be prioritized over the immediate result of an individual game.

The role of indoor leagues:

Indoor leagues provide a great platform for players to develop their skills in a fast paced environment where skill and control need to be emphasized over athleticism power. Even if your team places a strong emphasis on winning, the indoor game forces teams to play a more controlled game, where every player is expected to contribute in both attack and defense. There’s nowhere to hide when there’s only 6 players on the field and players must adapt to the nature of the indoor game to be successful. Small sided games are at the heart of player development and it’s no coincidence that virtually every international soccer federation is placing a strong emphasis on small sided games at the youth levels.

“With fewer players on the field, players have a greater opportunity to play more meaningful minutes. They will be involved in the game, with or without the ball, much more than in a full-sided game, creating more chances for learning and improvement. Reading the game and decision making are some of the most important qualities for a player that will benefit from playing small sided games.”

At the end of a player’s soccer career, whether it ends after high school, college, or even after playing at the professional level, it’s doubtful they’ll look back and reminisce on their “glory days” of winning a U12 indoor championship at the Liberty Arena. However, the players who go on to play at those levels, will certainly appreciate the valuable lessons learned from playing small sided games at places like the Liberty Arena. There’s also one other very important thing to remember: Indoor soccer is a lot of fun!