Two goals from Pombor give LA United the edge over ManChestHair United. 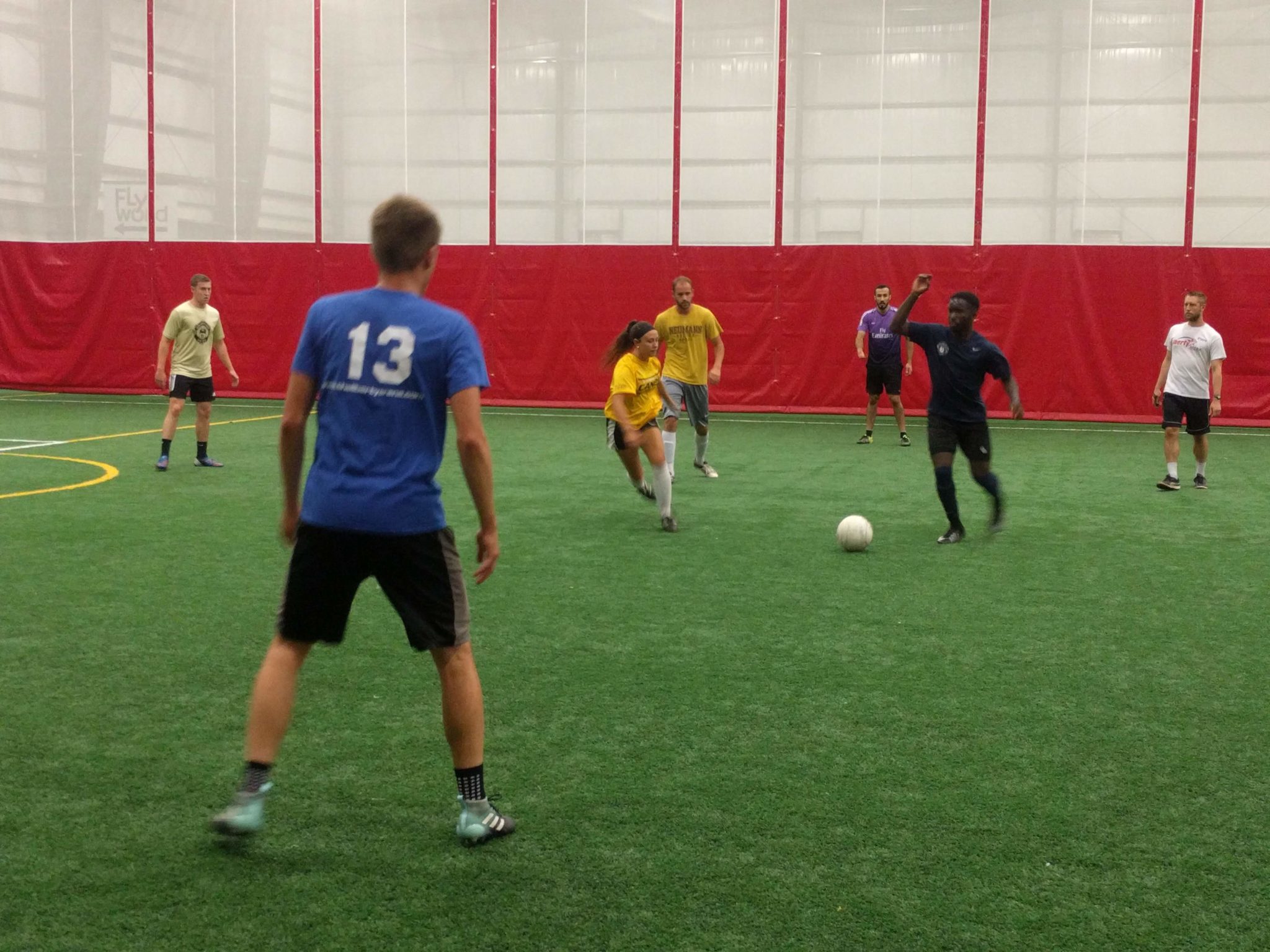 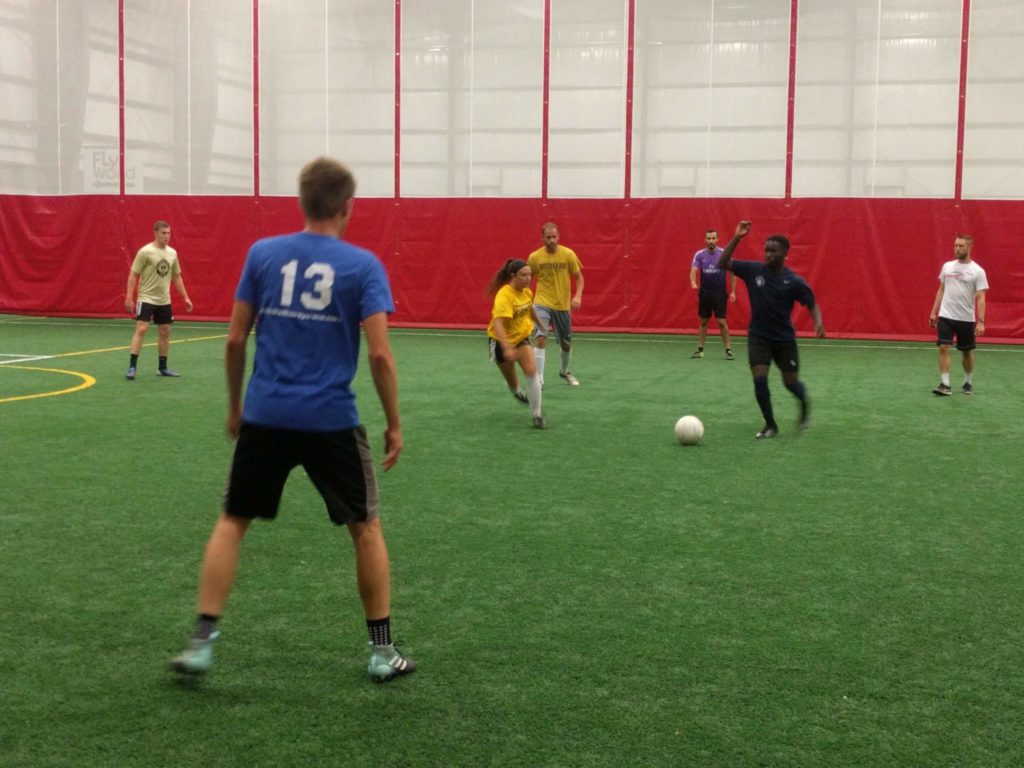 A two-goal display from Kolachi Pombor was enough to see LA United beat ManChestHair United in a very tight match.

LA United started the match very well, controlling the opening period of the game. ManChestHair goalkeeper, Kurt Stroble did very well to deny two good chances from Danny Hibbs. However, Stroble’s efforts were not enough to deny LA the opening goal as Kolachi Pombor found the early breakthrough with an excellent left footed drive to the far post following a pass from Danny Hibbs.

ManChestHair soon found their way into the game as their direct play constantly troubled the LA defense with Isaac Beiter willing to chase down every long pass from his defenders. The arrival of Ivo Klaric added an element of additional poise to the ManChestHair attack. LA United and Hibbs in particular did quite well defensively to contain Klaric, but the required defensive effort certainly detracted from LA United’s attack with rest of the match featuring few quality chances for either side.

In the dying minutes of the first half, Kolachi Pombor and Ryan Stroble both had chances for LA and ManChestHair respectively, but neither could finish.

The second half proved to be an even more tense and defensive affair, with so few chances that neither keeper actually registered a save. ManChestHair eventually began to apply significant pressure on LA United winning a series of corners. From their fourth corner in a matter of minutes, Klaric picked out Nate Lehman with a perfectly weighted cut-back which allowed Lehman the chance to fire home with an excellent first-time effort in the 29 minute.

LA would soon bounce back as Hibbs and Pombor again connected for a goal. Hibbs picked out Pombor who received near the halfway line before accelerating into space and hitting a shot from distance. While his effort was very well struck, he also benefited from a slight deflection off of United’s Austin Champion to beat Kurt Stroble.

ManChestHair piled on the pressure for the last few minutes as LA sat deep and nervously absorbed some pressure to keep ManChestHair United from equalizing.