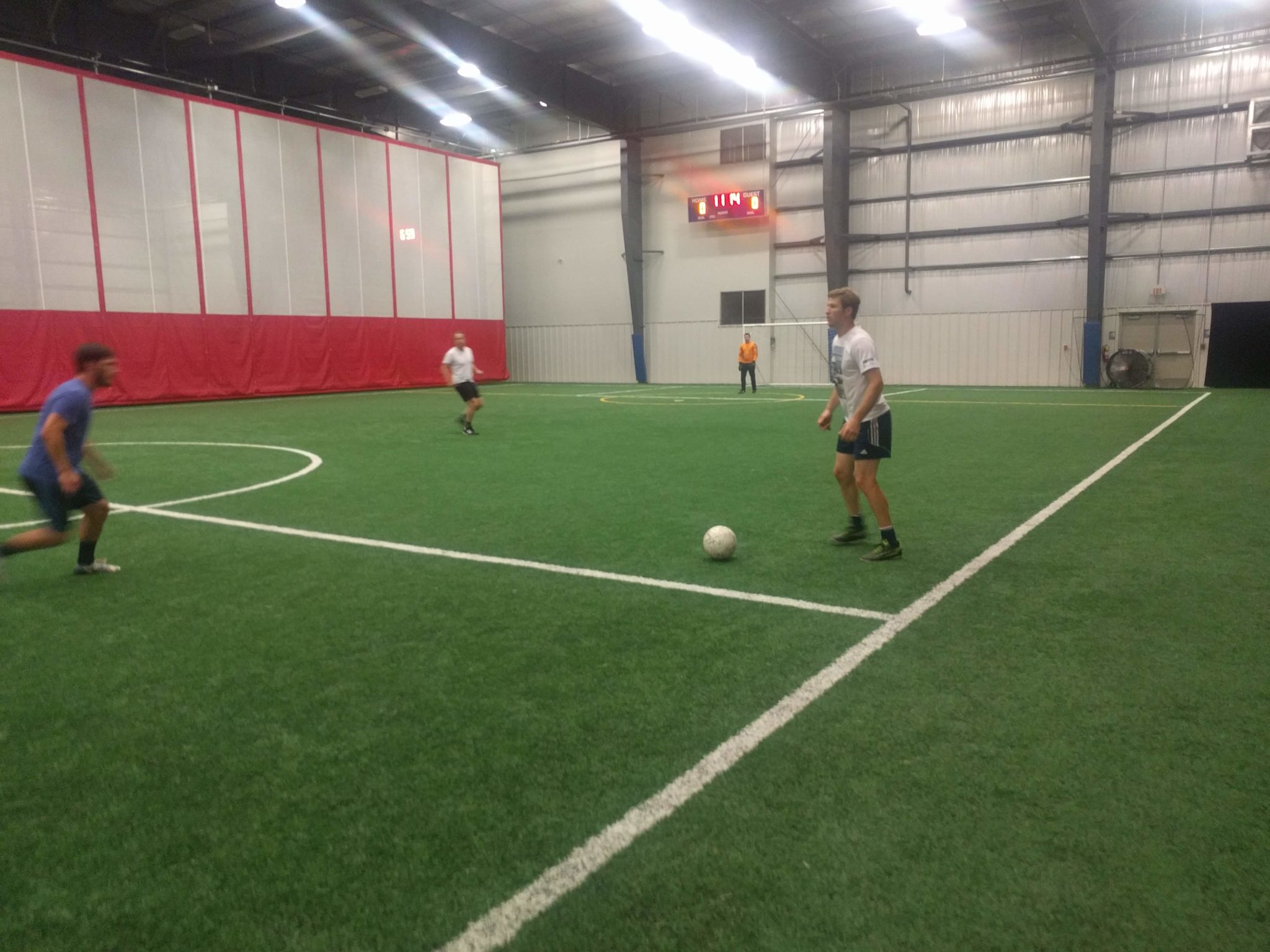 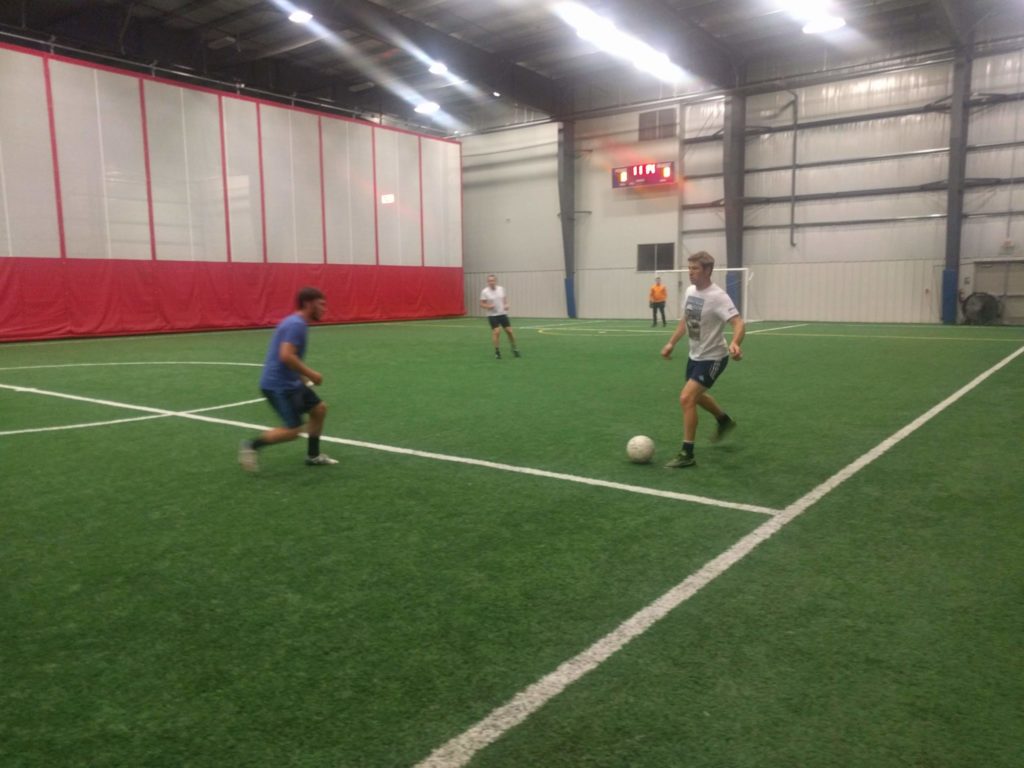 Joe Friel scored a late winner as Evergreen come from behind twice to beat Evergreen, securing a play-off rematch.
The early moments of this game produced very little to write about as both teams seemed content to sit deep and defend, with neither team particularly interested in pressing high up the field. Perhaps, both teams were deliberately opting for a cautious approach in a match that promised serious implications for the play-off bracket. For large periods of the first half, neither goalkeeper was seriously troubled. While the match didn’t immediately deliver entertainment, both sides should be commended for their defensive efforts as LA’s Kolachi Pombor and Evergreen’s Nick Thornton were kept very quiet by their high standards.

Nevertheless, the game eventually came to life within the last two minutes of the half. With Evergreen committing numbers forward into the attack, Gabe McKeon was able to initiate an attack for LA after a well timed interception. McKeon dribbled forward before picking out Trey Abella on his right who fired across goal into the side netting to open the scoring.

LA’s elation was short-lived as they conceded the equalizer almost immediately from the kickoff. A momentary lapse in defense for LA granted Evegreen’s Brad Fisher plenty of space to have a strike. His shot was saved, but Hassan Boujarah could not contain the rebound which slid beyond him after he had moved off his line to make the save. Eric Beiter reacted faster than any of the defenders to put Evergreen on the scoreboard, nullifying LA United’s lead.

The second half promised more excitement and soon delivered. A much more adventurous Evergreen forced a number of early saves from Hassan Boujarah. However, it was LA who took the lead through a corner kick. Kolachi Pombor played an early pass to Gabe McKeon who was given too much space by the Evergreen defense. McKeon made no mistake with his finish to restore LA’s lead in the 29th minute.

Evergreen continued to mount the pressure on LA as they fought to get back into the game. Again, Boujarah made some crucial saves, but Evergreen soon found the winner through a corner of their own. Andy Harris found Gabe Hutchinson with an excellent low delivery and Hutchinson provided the crucial touch to beat Boujarah.

LA responded to the equalizing goal, by switching Boujarah out of goal and onto the field in an effort to boost their attacking opportunities. Evergreen, knowing a win would likely be required to advance into play-offs continued to desperately search for the winner. Eventually, they took the lead for first time in the match in the 38th minute as Joe Friel eventually finished a corner from Eric Beiter after LA failed to get a proper clearance on the ball into the box.

This entertaining and competitive match not only secures Evergreen a place in the play-offs, but also provides LA with a fantastic opportunity for redemption as these two sides will meet again in the semi-finals on 7/30.