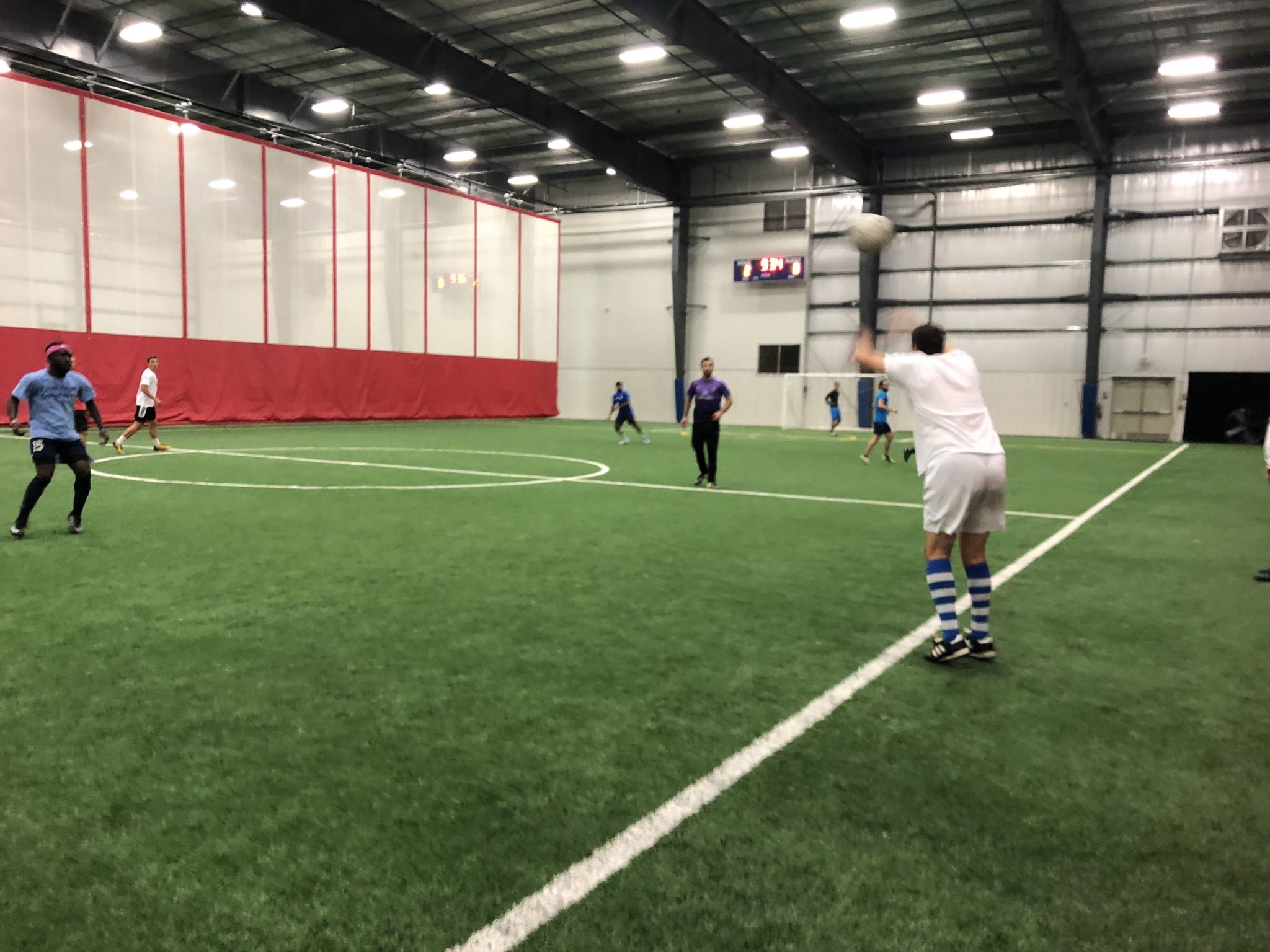 Chip Edmunds set up two goals for Evergreen in a deserved victory en route to the final.

Evergreen looked the better side from the start but as the tight scoreline suggests, it was far from a straightforward victory. Evergreen applied most of the early pressure with Gabe Hutchinson leading the attacking line with his powerful running and physical play. He forced an early save out of LA’s Hassan Boujarah.

Evergreen opened the scoring in the fifth minute as Chip Edmunds did very well to create some space for himself in an advanced position down the left before cutting back a pass into the path of Nick Thornton, who expertly finished with a low, powerful effort.

Despite conceding and despite most of the play being concentrated in LA’s half, they occasionally looked dangerous on the counter attack. Pat Slattery was also able to test Evergreen keeper Pat Coyle shortly after the goal, but this marked LA’s only shot on target during the first half.

Evergreen continued to control most of the play, but could not secure a second goal before the break. 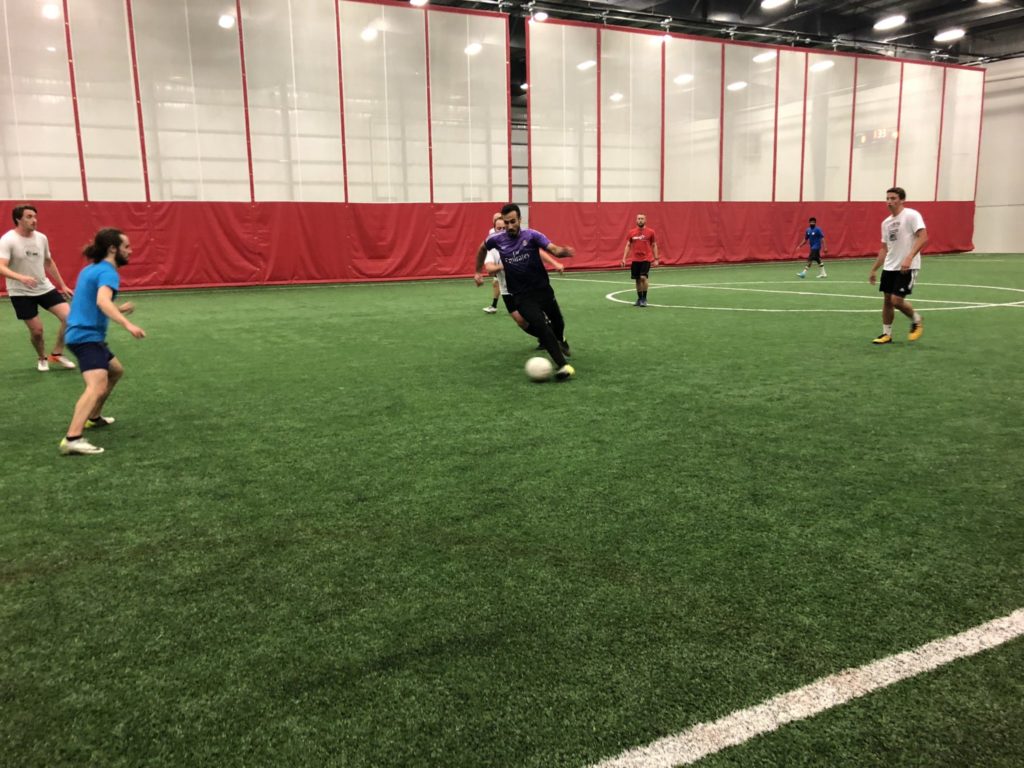 Hassan Boujarah looks to attack to for LA United.

LA responded to their disappointing first half, by bringing Hassan Boujarah out of goal to help contribute on the attacking end. The move was a calculated risk and likely a necessary one as they desperately needed an additional spark in attack. Unfortunately, the switch did not pay dividends as were punished less than two minutes into the second half.

A perfectly weighted through-ball from Chip Edmunds, released Hutchinson on a breakaway with no LA defenders in site. Hutchinson took full advantage of the opportunity as he confidently finished a one on one with new LA keeper, Ben Clark.

Following the goal, Evergreen chose to sit slightly deeper to defend their lead and their defense did very well to minimize the attacking threat of Team of Season forward, Kolachi Pombor. However, they’ll regret the goal they conceded in the 23rd as Hassan Boujarah picked out an unmarked Pat Slattery with a low pass from a corner. With just around 6 minutes remaining, Evergreen looked even less adventurous going forward as they looked to defend their lead. LA was able to with a few late corners to apply some pressure, but the Evergreen defense remained solid to preserve the lead.