ManChestHair United grab their second win of the season. 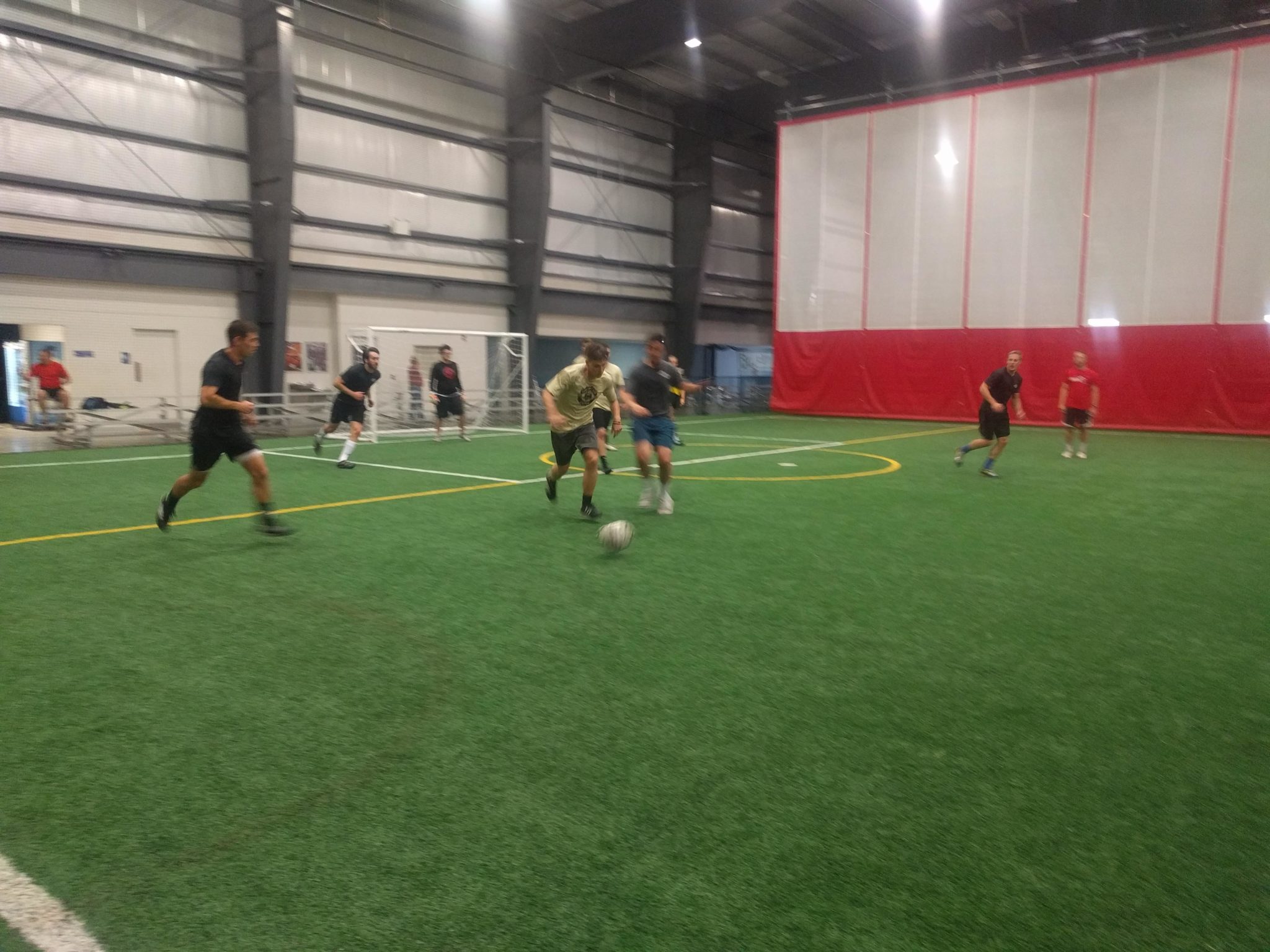 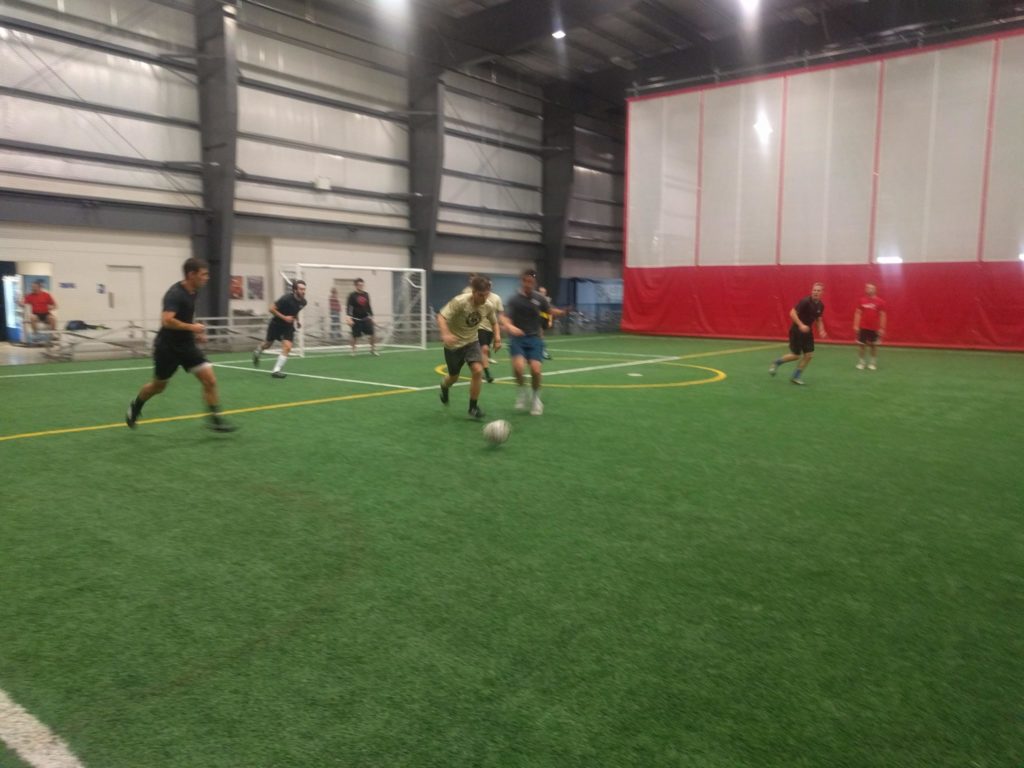 Ivo Klaric nets a brace and sets up a third as ManChestHair ease by Lycoming Engines.

Buoyed by the return of Croatian talisman, Ivo Klaric, ManChestHair produced a comprehensive performance to claim a well-deserved victory. Klaric needed less than four minutes to open to scoring for ManChestHair as he dispatched a confident finish following a clever flick from Austin Champion.

Champion soon added a goal of his own in the 12th minute. Ryan Stroble provided the assist after taking advantage of a moment of careless possession from Lycoming Engines. From this point, it looked as if ManChestHair could cruise to a comfortable victory with Klaric adding much needed quality to the home side’s midfield.

However it only took one moment of madness from ManChestHair to grant Lycoming Engines a lifeline as Kurt Stroble and Reid Williams combined to concede an own goal in comical fashion. While attempting to deal with a floated corner kick, Kurt Stroble was only able to punch the ball into his teammate’s chest before helplessly watching it ricochet straight back into the net.

Despite the hilarity of the own goal, ManChestHair looked fully in control until the dying seconds of the half. With only a few seconds remaining on the clock, Lycoming’s Kevin Fisher collected a quick throw-in near midfield. ManChestHair players had seemingly switched off as Fisher took a touch into space and unleashed a thunderous effort from distance. The ball sailed past Stroble and into the net, but failed to cross the goal line before the buzzer had sounded.

The second half saw ManChestHair tighten their grip on the match as Klaric dominated the midfield with his uncanny close control. Often attracting the attention of multiple defenders, he was able to set up a number of chances for Nate Lehman, who was unable to provide the finishing touch. Eventually, Klaric was able to find some space for himself as he connected with a flick from Lehman to give ManChestHair the comfort of a two goal cushion in the 34th minute.

As ManChestHair looked to close out the result, they chose to sit a bit deeper in defense allowing the Engines a bit more possession.They attacked positively during this period, winning a few corners and forcing a late save from Kurt Stroble. Unfortunately for the visitors, it was too little too late. Klaric eventually picked out Lehman in a well worked counter-attack and Lehman finally got the goal he had been looked for throughout that second half.