Lycoming Engines firing on all cylinders as they brush aside LA United. 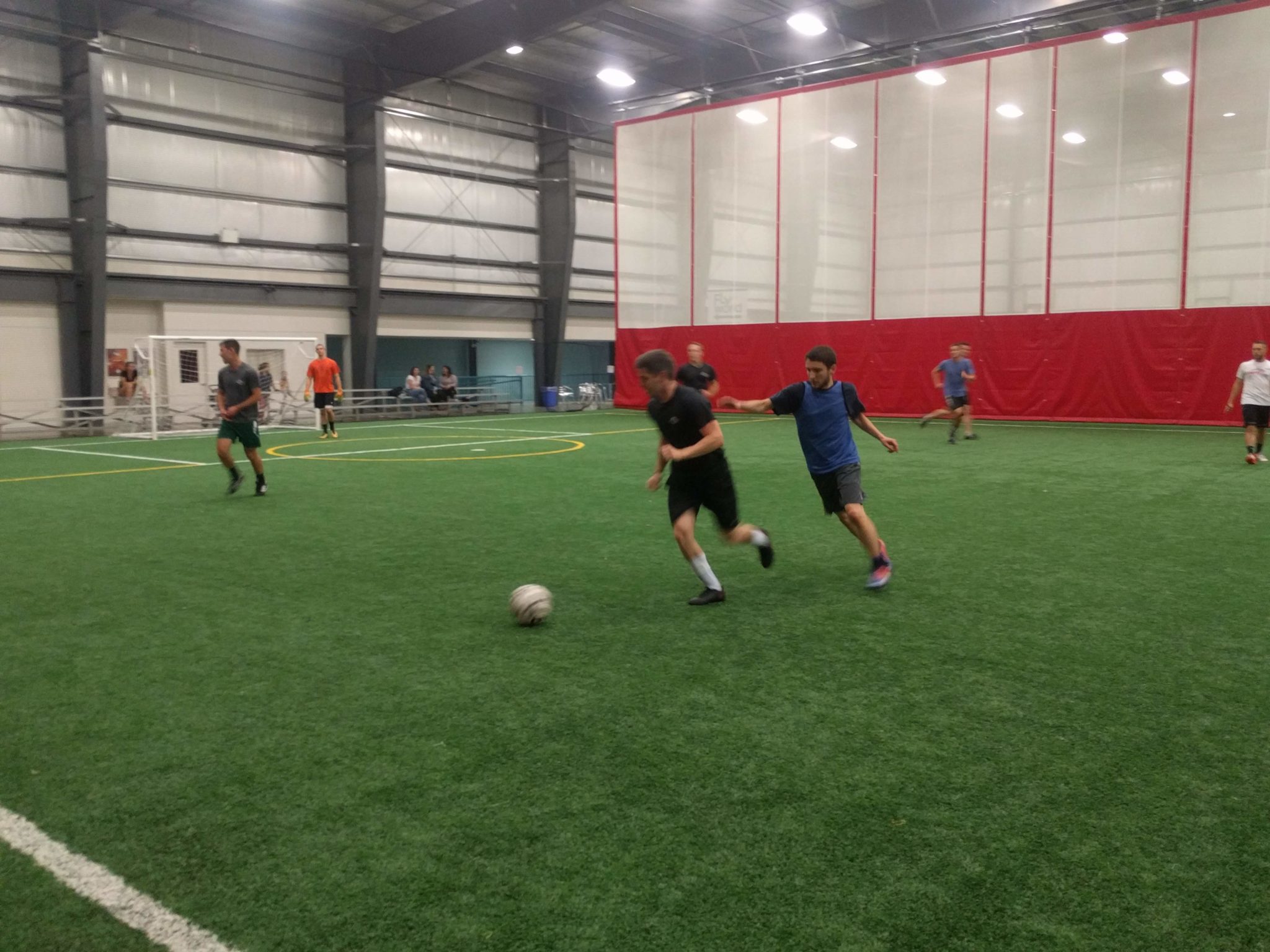 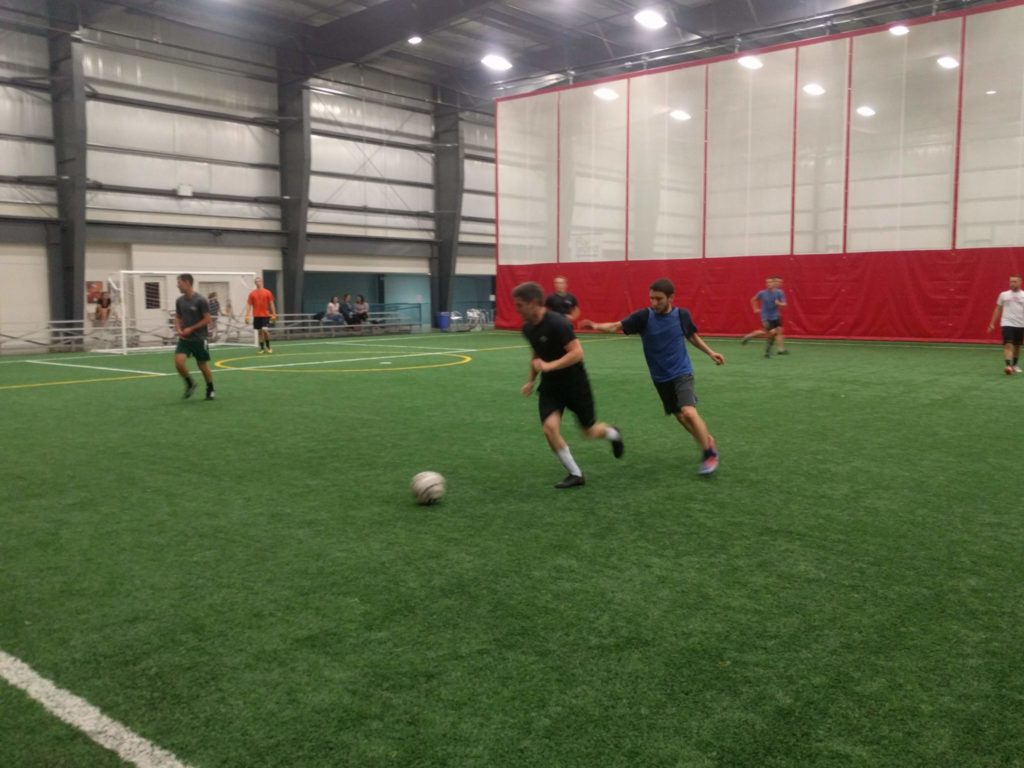 Led by a goal and two assists from captain, Luke Potutschnig, Lycoming Engines produced a fine display of teamwork and industry to end LA United’s unbeaten start to the season.

Lycoming Engines took the all important lead in a very even match-up with a goal from Kevin Fischer in the 3rd minute with Luke Potutschnig providing the supply for Kevin Fisher’s opener.

Despite conceding, LA United remained unfazed as they quickly gained control of the play and were unlucky not to score following a series of attacks, led by the lightning quick feet of Kolachi Pombor and the powerful running of Hassan Boujarah. Despite a series of good chances, Lycoming’s Paul Walker made some excellent saves to keep LA off the score sheet.

Lycoming soon added their second as Luke Potutschnig finished off a pass from Henry Massaro in the 16th minute.

LA United managed to pull a goal back before half time, as Trey Abdella did well to pick out Danny Hibbs who finished with aplomb with only 50 seconds remaining in the period. Having pulled the match back within their grasp, LA must have felt confident, knowing that they had just pulled off a comeback in last week’s match.

LA United began to apply the pressure early in the second half, but Walker once again produced a series of excellent saves to preserve the lead. Despite some valiant defending from Lycoming Engines, LA found the equalizer with another goal from Hibbs in the 27th minute.

Despite the setback, the Engines continued to run at full speed with Potutschnig and Fisher constantly involved. Their hard work was rewarded when Fisher grabbed a well deserved winner from an assist by Potutschnig in the 30th minute. Alex Dietzel then sealed the victory with a final goal four minutes from full time.