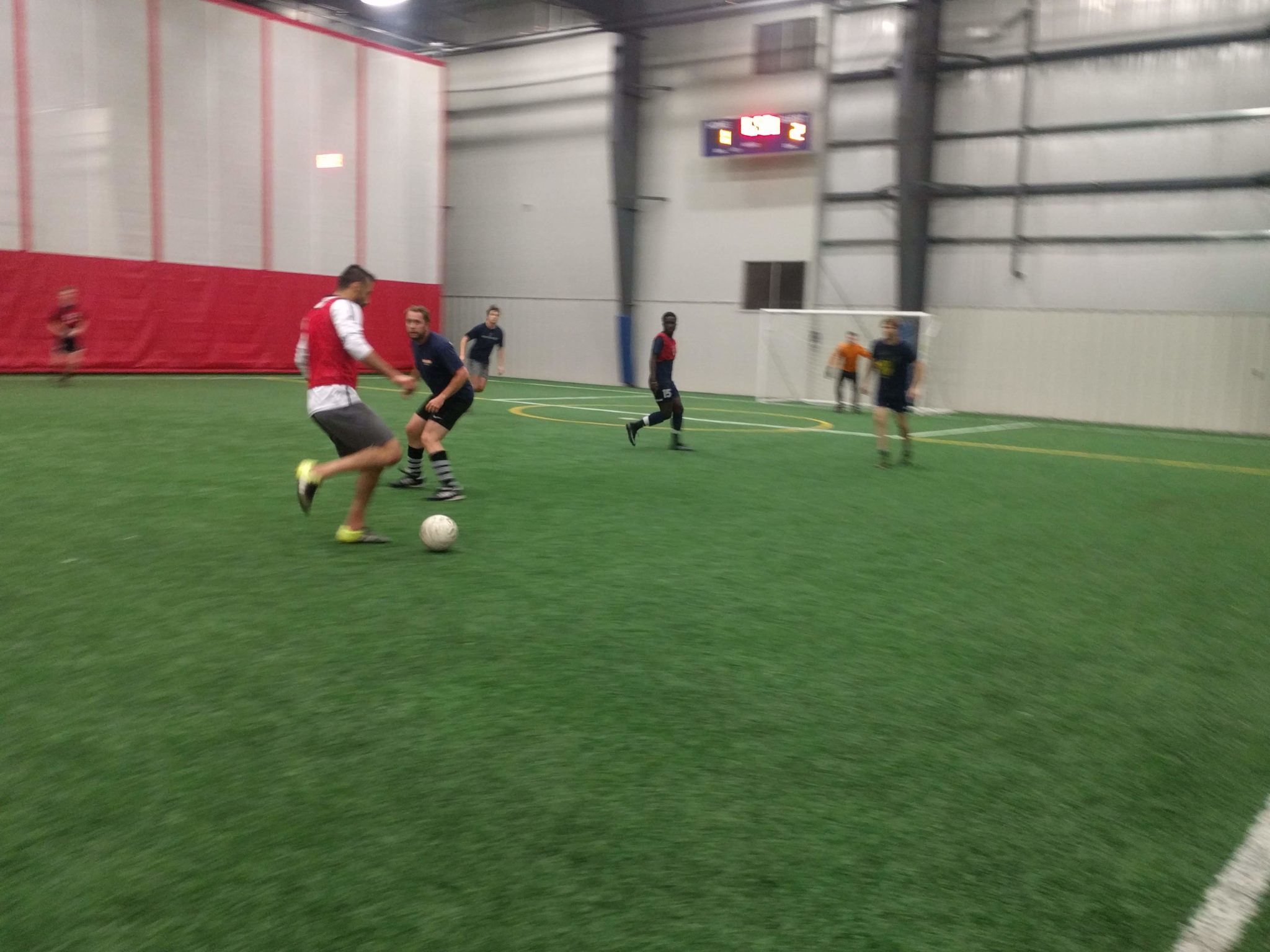 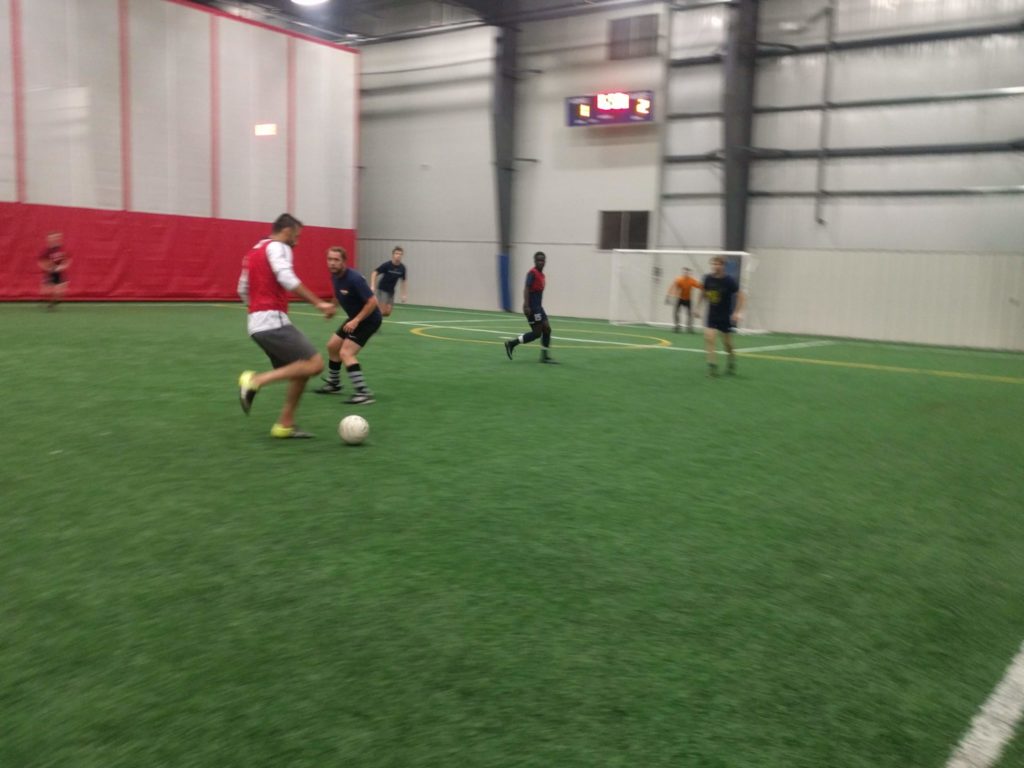 Hassan Boujarah found the first goal for LA United within the opening seconds as he received a pass from Danny Hibbs and powerfully finished following an athletic burst down the right side of the field.

Evergreen soon fought their way back as Nick Thornton continued his excelling scoring run by finishing a pass from Eric Beiter in the 5th minute.

Danny Hibbs then restored LA’s lead as he collected a throw-in from Kolachi Pombor and calmly dispatched a finish. Evergreen nearly responded immediately as Chip Edmunds struck the post with a low drive.

LA then began to mount the pressure with a series of corners, but couldn’t capitalize. Evergreen soon equalized just before halftime as Nick Thornton scored from an indirect set piece with Gabe Hutchinson providing the assist after LA United goalkeeper Ben Clark was penalized for handling outside of the box.

LA United’s exhilarating second half performance was as impressive as it was unexpected given how evenly contested the first half was. LA scored four straight goals as Lucas Radulski, Kolachi Pombor, Hassan Boujarah and Pat Slattery all found the back of the net within a seven minute span. Their athleticism, superb combination play, and excellent finishing in a fantastic collective performance was too much for the Evergreen defense to handle.

Chip Edmunds pulled a late goal back for Evergreen with an excellent finish to the bottom corner, but it had obviously come too late. Zakk Bowman finally got in the scoring as he added a goal within the closing seconds.