LA United beat City Strikers with a second half surge. 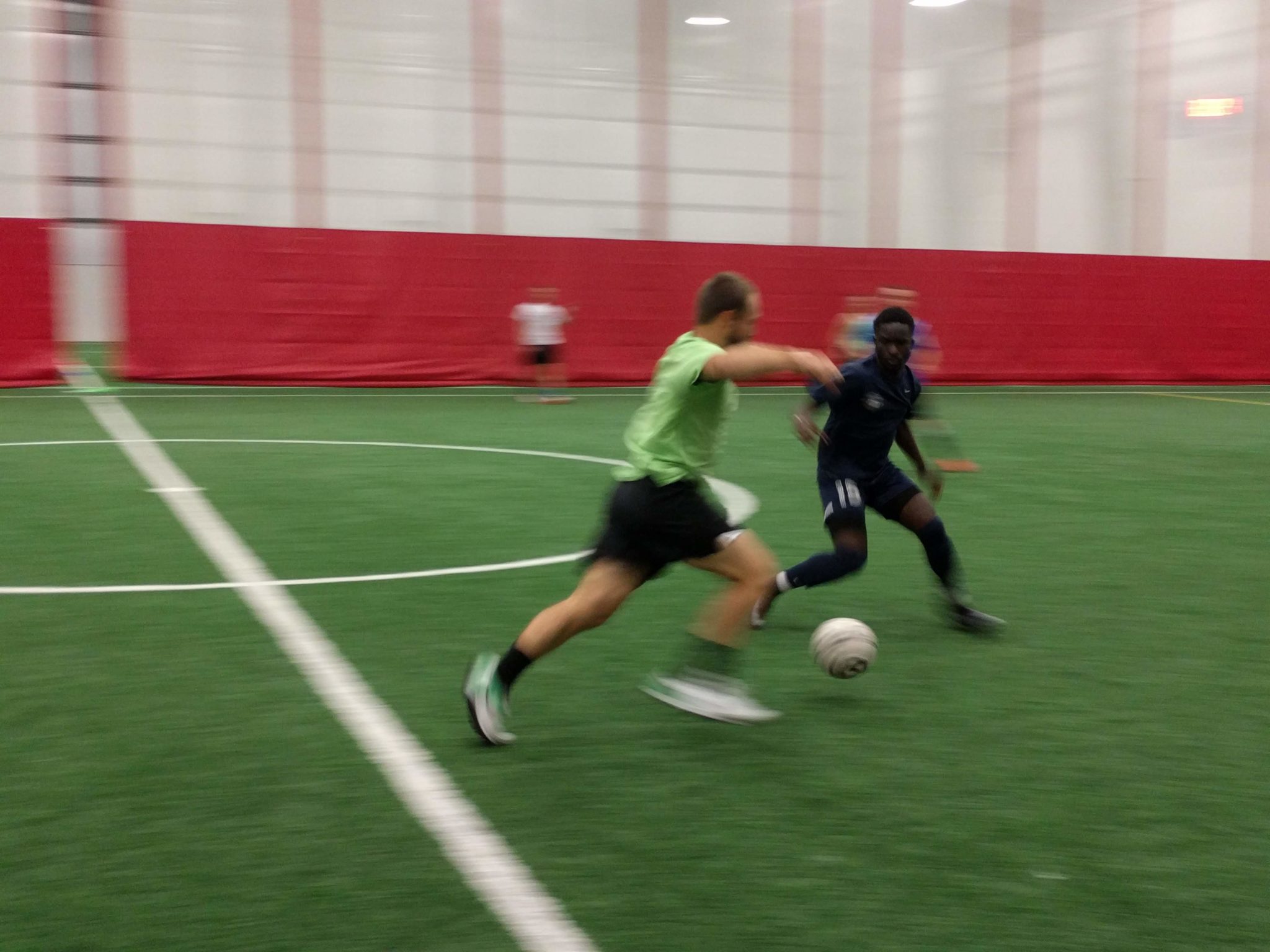 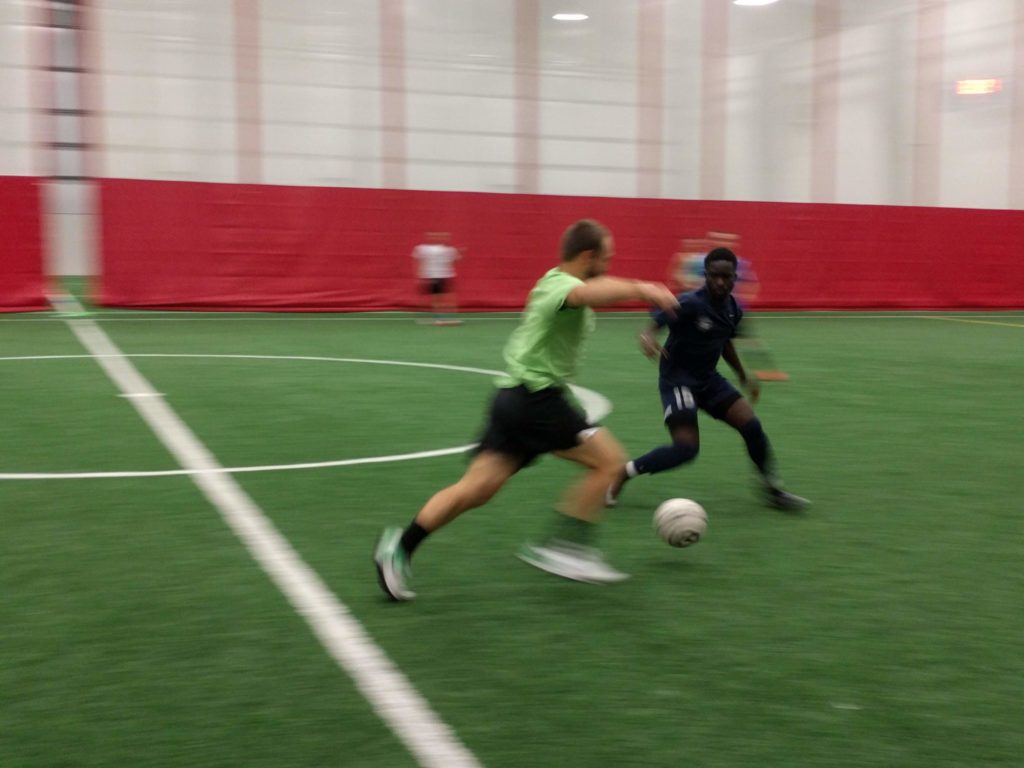 A spectacular 6-goal second half by LA United leads them to their second victory of the season.

LA United looked for continued success as they searched for their second consecutive victory. On the other side, City Strikers hoped to build on last week’s draw with a victory.
City Strikers started off with a boom as they got on the board first in the 9th minute when Vanessa Wright put a beautiful strike in the back of the net. LA United answered quickly as Kolachi Pombor put the ball in the upper right corner that no one could stop as he tied the match at 1-1 in the 10th minute.

Vanessa Wright proved to be the most influential player of the first half as she added her second following an excellent assist from James Haywood.

City Strikers struck again in the 17th minute of play as their captain, Samuel Hunter headed in following an Andrew Traxler throw in. In a league where headed goals, are rather uncommon, Samuel Hunter has proved to be one of the league’s most dangerous aerial threats.

Overall, LA United appeared shell-shocked and unable to cope with the Strikers’ excellent first half. However, this was truly a tale of two halves with fatigue likely playing a factor for City Strikers who played with no substitutes. The introduction of Hassan Boujarah for LA had a obvious impact on proceedings as his energy and athleticism left the Strikers wondering why he had played keeper during the first half.

LA began to take control and opened a floodgate of second half scoring with a 23rd minute goal from Trey Abdella. Kolachi Pombor was instrumental in the build-up, providing an excellent assist. LA United then added two more goals in quick succession to take the lead. Pombor provided another assist to Hassan Boujarah and then forced an own goal from the Strikers with a quality cross into the area.

The City defense only had a few minutes to relax before Patrick Slattery got on the board as he struck a goal from a marvelous assist from Zakk Bowman to make the score 5-3 LA United.

Ben Clark got in on the scoring as well as he put the ball in the back of the net in the 29th minute of play from an assist by Trey Abdella to increase LA United’s lead to 6-3. LA United wouldn’t let up in the remaining minutes of the game as Patrick Slattery added his second with a well placed left-footed effort finding its way into the side netting. Zakk Bowman was once again the provider

LA United appear a force to be reckoned with, but still have much to do this season, having only played twice so far.