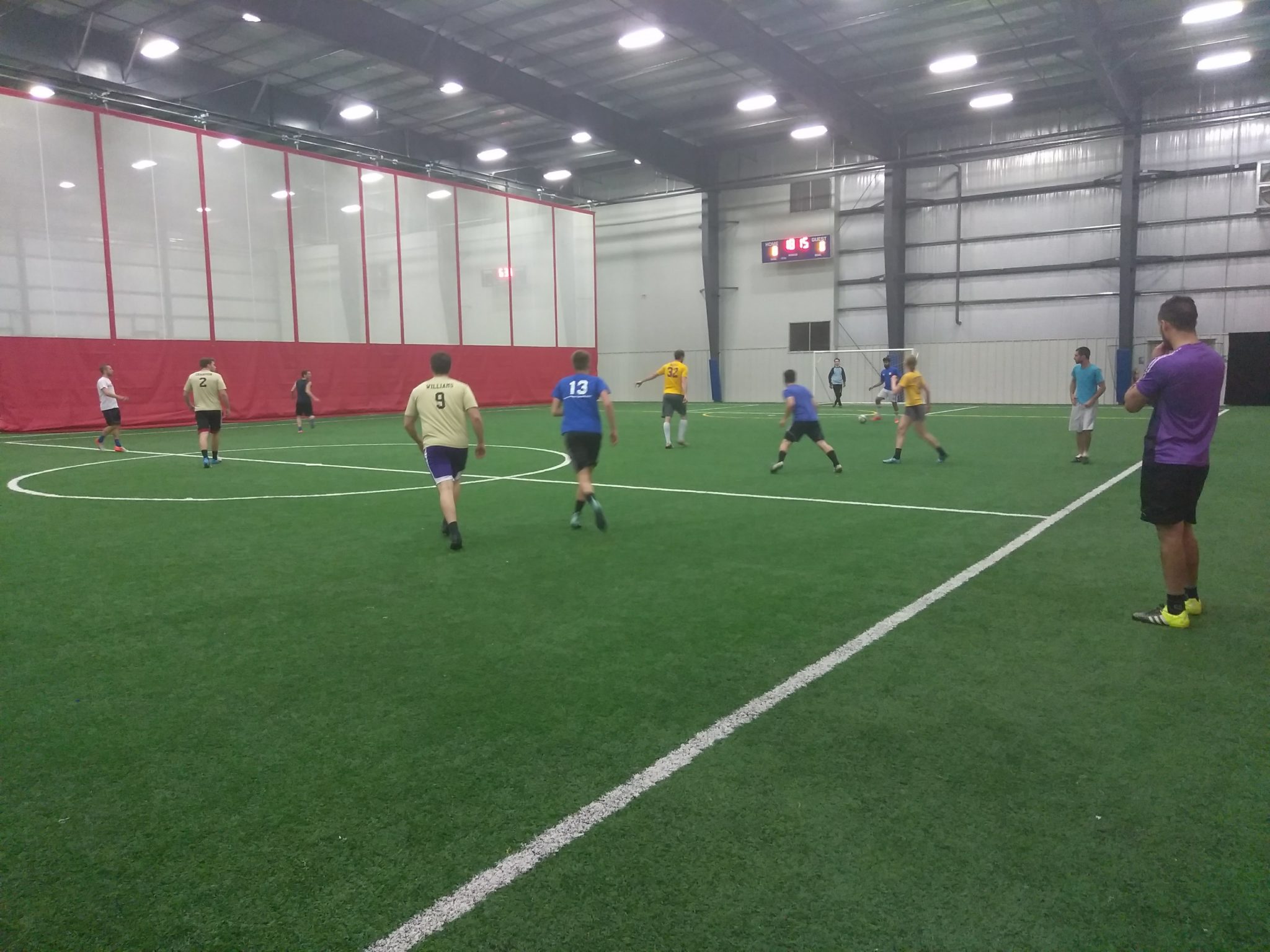 LA United opened their season with a tightly contested 2-1 victory over ManChestHair United. 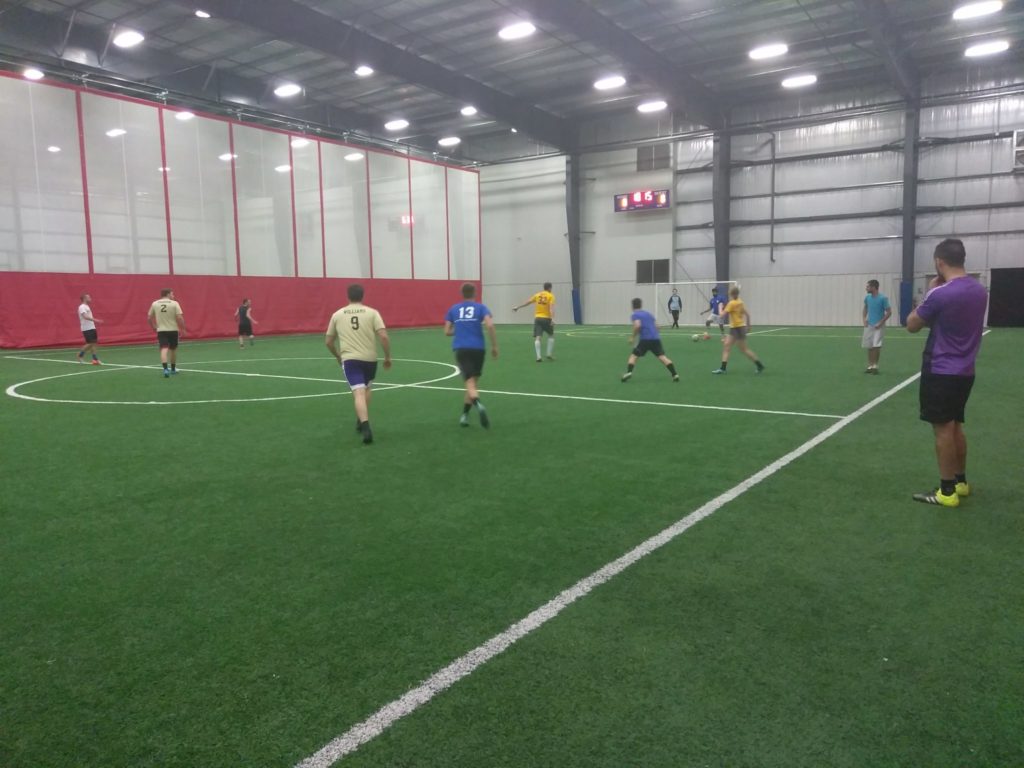 It was a close game throughout the first half with the score 0-0 with a few minutes left until halftime. When suddenly Kolachi Pombor scored a goal from a beautiful assist by Daniel Hibbs for LA United. LA United led at the half 1-0. The second half started as close as the first half with the game being tightly played until LA United’s Patrick Slattery scored a goal to give LA United a 2-0 lead. ManChestHair United didn’t go down without a fight. Austin Champion scored a late goal for ManChestHair United making the score 2-1. The last minute push was not enough from ManChestHair because LA United held them off for the 2-1 victory.