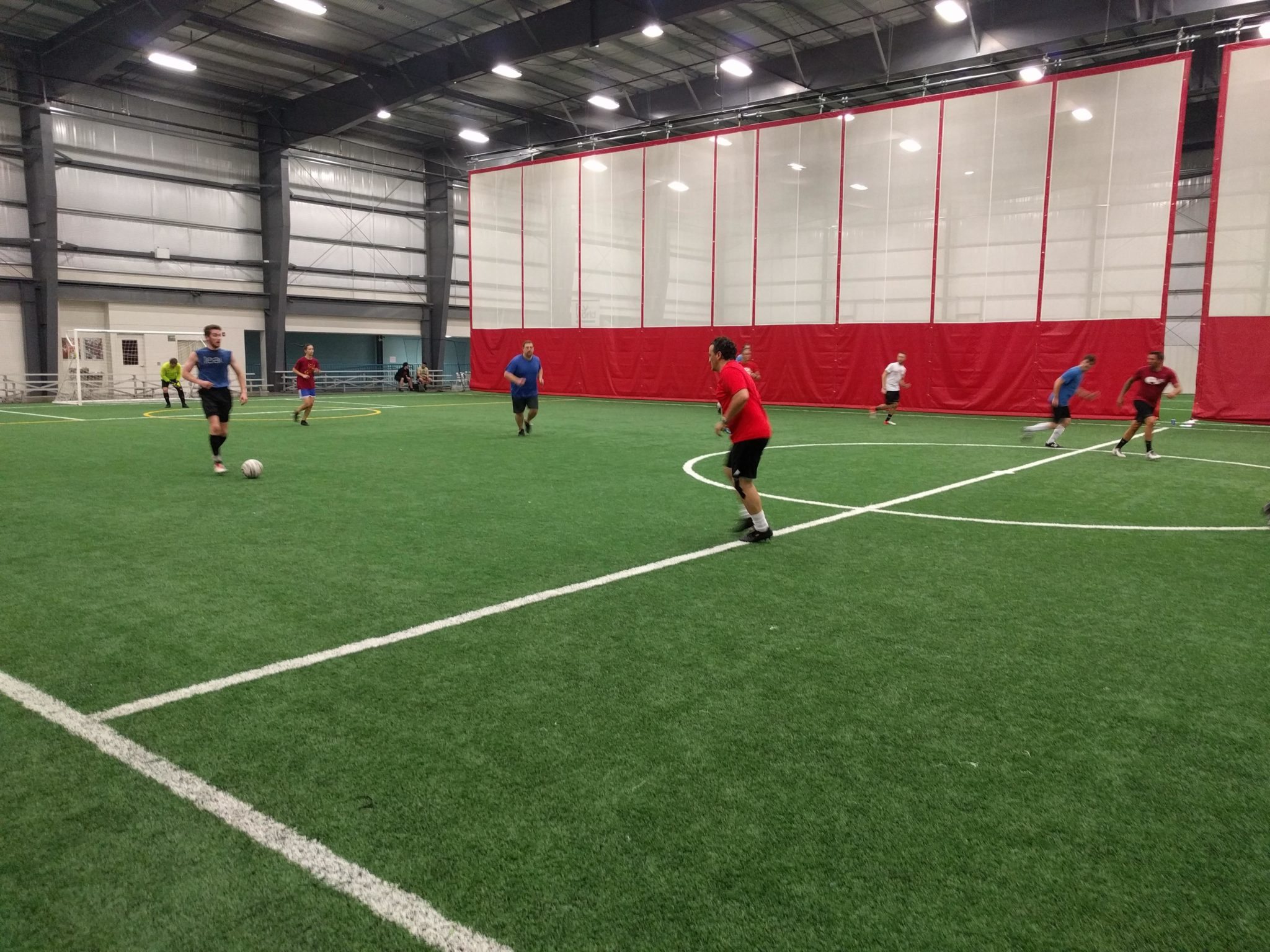 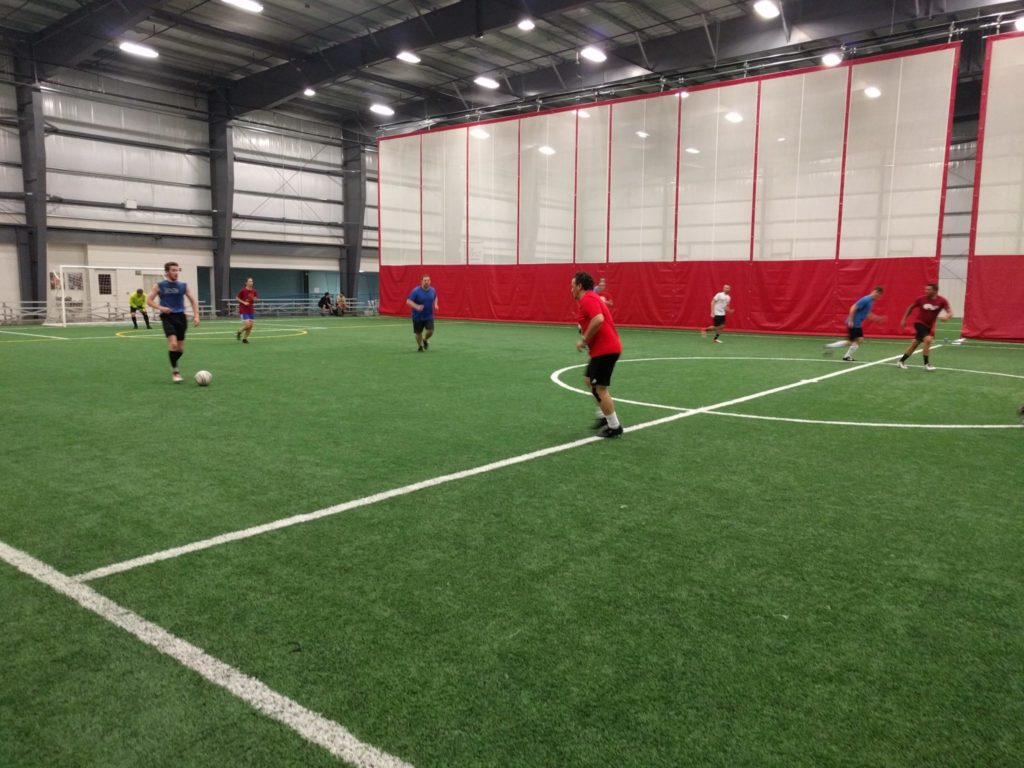 It didn’t take long for Dilly Dilly to regain the lead, as Curtis Steinbacher put one in the back of the net early in the 16th minute to give Dilly Dilly a 2-1 lead. Just 38 seconds later, Ashley Sitler hammered in a goal for Mountaineer Mondaze to draw the score back even at 2-2.

An eventful first half was followed by a cagey, hard fought second half. Mountaineer Mondaze controlled the play for large spells, but a resilient Dilly Dilly defense, proved tough to break down. Despite all their possession, Mountaineer Mondaze failed to create enough enough quality chances and at times looked vulnerable on the counter-attack when they squandered their possession.

In the 33rd minute, Ashley Sitler nearly found the winner as she broke away from the defenders and had a one on one with the goalie, but Dilly Dilly goalkeeper Mark Longenberger came up with a remarkable save. Overall, the result marks a second frustrating match in as many weeks for the Mountaineers while Dilly Dilly will likely be satisfied with a point against a quality opponent in a league that looks very competitive from top to bottom.