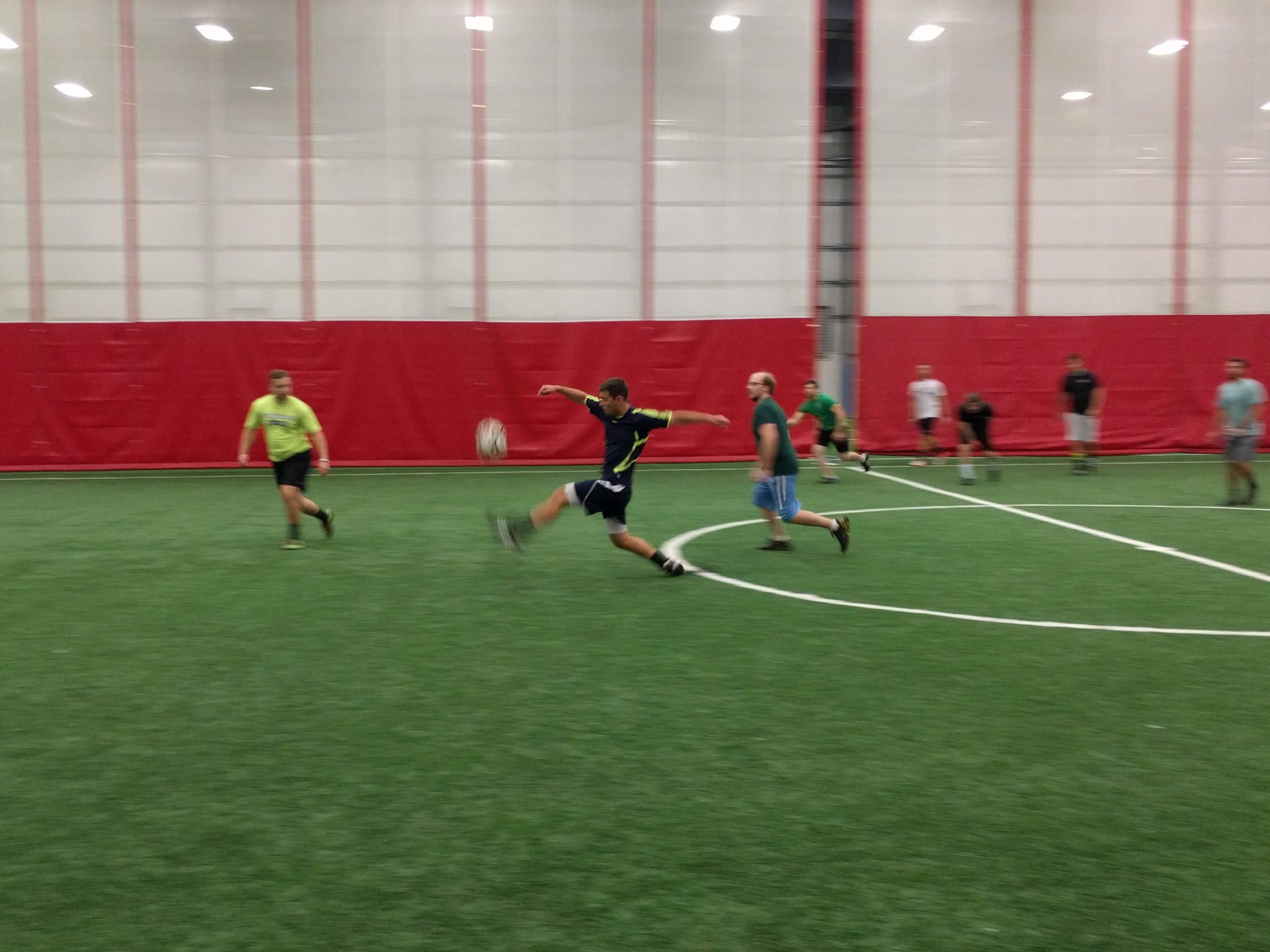 A stunning header from Samuel Hunter highlighted a 1-1 draw between the City Strikers and Lycoming Engines. 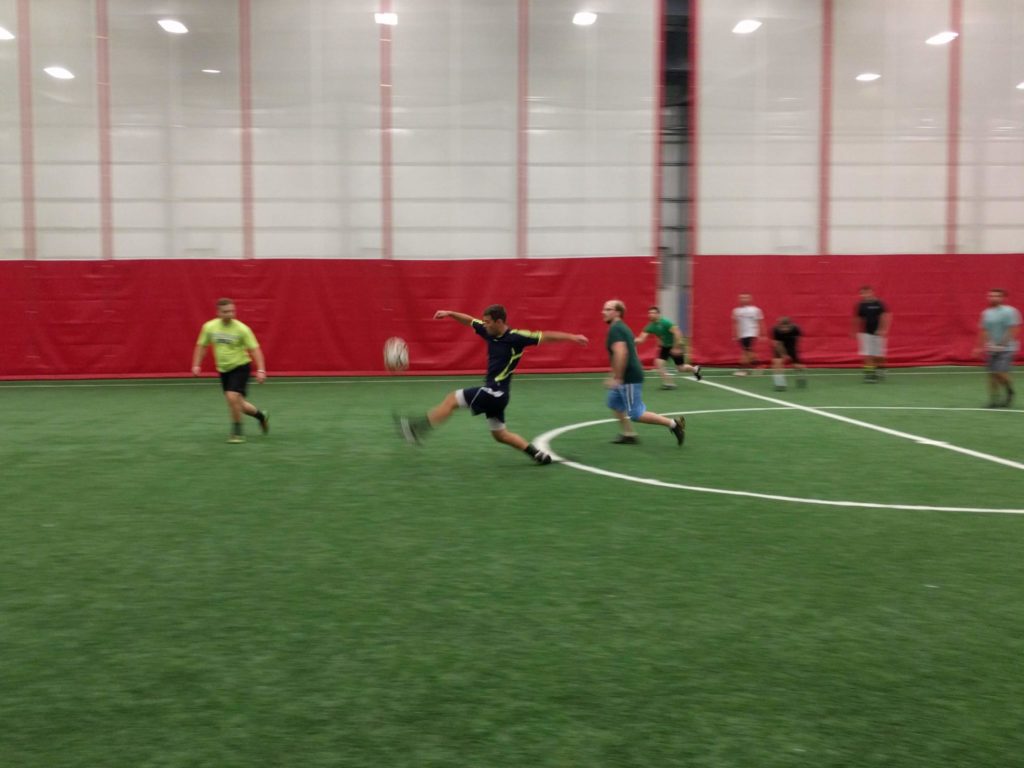 Both teams looked for continued success in this match following victories in their previous contests. The first half was hard-fought, but both teams lacked the quality to break the deadlock. In the 18th minute, Lycoming Engines’ goalkeeper, Alec Dietzel did well to keep out Vanessa Wright’s close-range effort.

Sam’s second half performance was capped off with one of the goals of the season so far.
Luke Justice supplied a superb cross into the box which Sam Hunter expertly finished with a sublime, towering header.

The final ten minutes provided a wide-open, end to end spectacle as both teams desperately searched for the winner. Unfortunately, both sides lacked the composure in front of goal. While Lycoming Engines created more chances, they only had themselves to blame for poor finishing and had to settle for a draw on this occasion.
Next Match:
City Strikers (1-1-1) vs LA United (1-0-0) 6/4